The Old School, Newton in Bowland

The Old School, Bowland is a Grade 2 listed former school in the heart of the Hodder Valley; it is also in a AONB and Conservation Area and as such is legally protected from being altered without special permission from the local planning authority.

The Old School had not been lived in on a permanent basis for some time and, whilst structurally sound, some of the essential maintenance works had been neglected. Our clients are keen to reinstate the original features of the school and have worked incredibly hard with the local listed building officer to restore the original facade to the school.

The conservation architect recommended us to their clients for the work needed to the restore the balustrade and to reinstate the iron windows to the front of their new home.

The conservation architect wrote “the original metal windows to the front (North West) are in poor condition with rust and corrosion present throughout. Also, single glazed historic glass has cracked in places where metalwork has expanded previously. Advice is to clean down, repaint and restore in order to limit any future deterioration. Two of the windows are replacements in timber frames with single glazed leaded units which also have signs of rot and decay and mastic weather seal/pointing to stone work is in a very poor condition (renew).”

Two replica windows were templated on site and cast in iron using new bespoke pattern work, each new window has a horizontally hinged diamond opening light. One additional opening light was also cast to fit the one original existing iron window with an opening light, that had been replaced in the past with a simple poor quality timber light.

The Calibre team, in association with our friends at Cheshire Stained Glass, glazed the new windows and opening light with traditionally made cylinder glass and installed the new windows into prepared openings.

We also removed and restored three wrought iron balustrade panels, making good areas of corrosion and replacing sections with iron before returning and installing them to their four cast iron support posts that were restored in-situ. 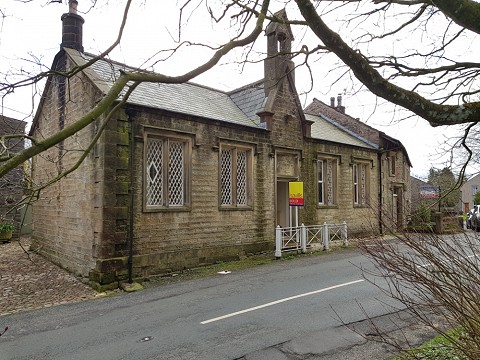 The Old School had not been lived in on a permanent basis for some time and, whilst structurally sound, some of the essential maintenance works had been neglected. 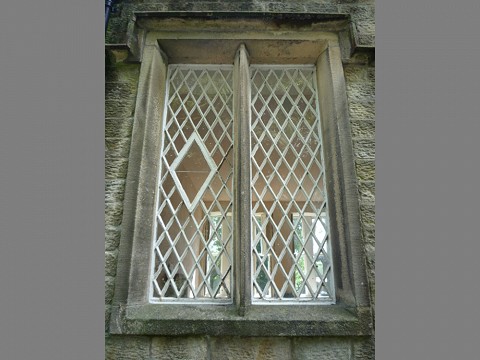 Two of the original cast iron windows had, in the past, been replaced with timber casement windows. 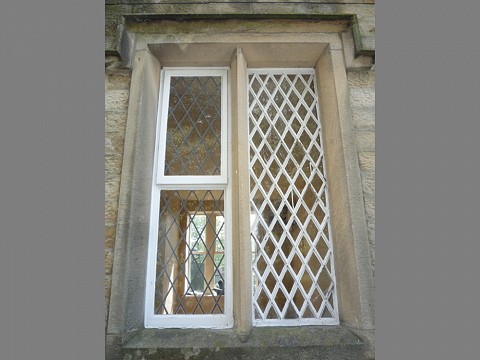 One of the original cast iron opening lights had been removed and replaced with a poorly made timber light secured with mastic and silicone. 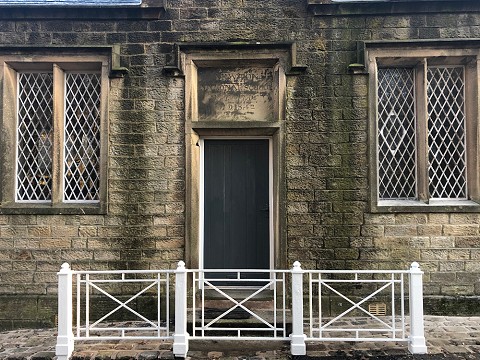 We glazed and installed the new windows and opening lights using traditional methods and materials. 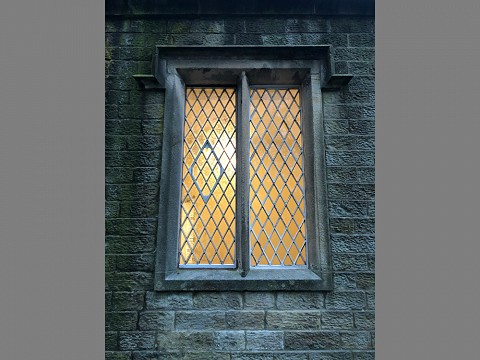 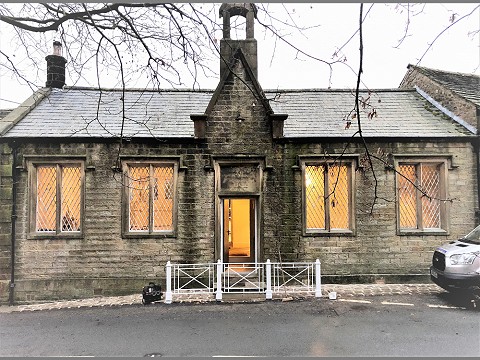 The Old School in Newton in Bowland following our restoration works.